One of the integral aspects of the final Glove Of Bones presentation was always intended to be an amalgam of drawn, photographed and processed imagery. From Hipsta iOS photos and ‘commissioned’ children’s drawings the intention was to bring together multiple threads over a collaged background of history. This may sound grand but in my head space its achievable. I had solicited some representation from my off-spring which had gone quite well. Whilst I has considering the next step, Deep Dream happened.

Deep Dream is an algorithm, a learning code that sees and feedbacks the materials its fed. Being the internet its been fed a lot of puppies and kittens and a fairly significant level of pornography. If it ever gains sentience and mastery over the human race the world will look a lot different.

This project has taken some bare bones images, rendered them with surface pattern and form, processed their tonal values in a monochrome format and submitted them to the dream scape. The results are disconcerting.

These are the outcomes, 10 figures or themes which will feedback into the decade histories forthcoming. 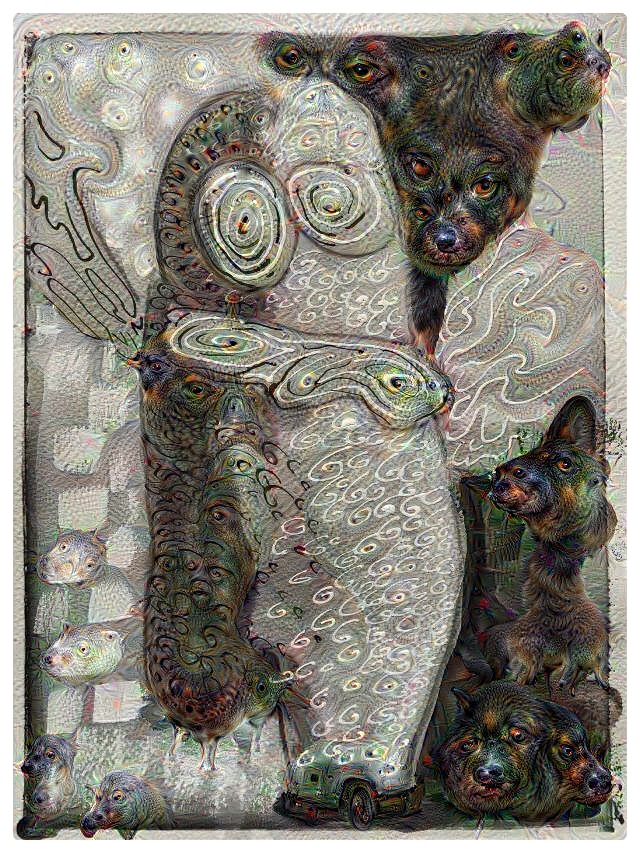 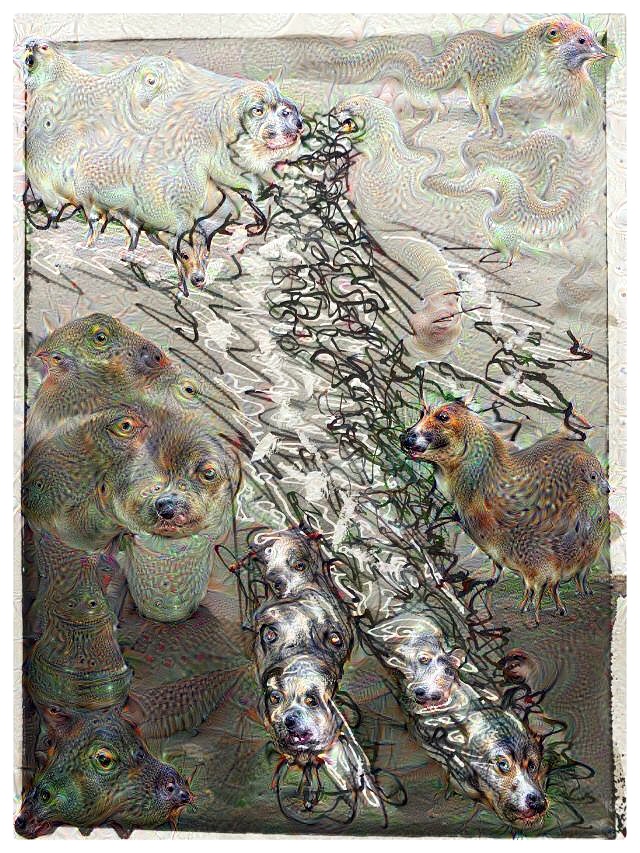 The next stage is obviously to engender further nightmares by processing and resubmitting some of the existing images back through the dream.

The temptations was irresistible. The changes however are quite subtle, It hasn’t added any new elements but has consolidated on those it added in the first instance. Before uploading I added some sharpening and changed the overall hue on each. I chose the five that I felt to be most successful. For the next iteration I think I’ll collage them together and add some new drawn elements. I’m also interested to see what size of file it will produce.

Here are the new edits. 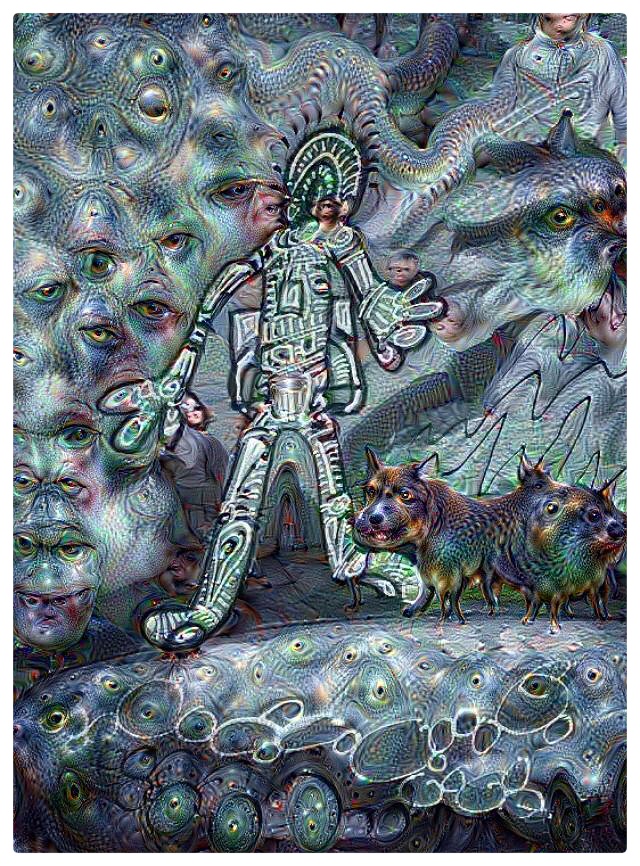 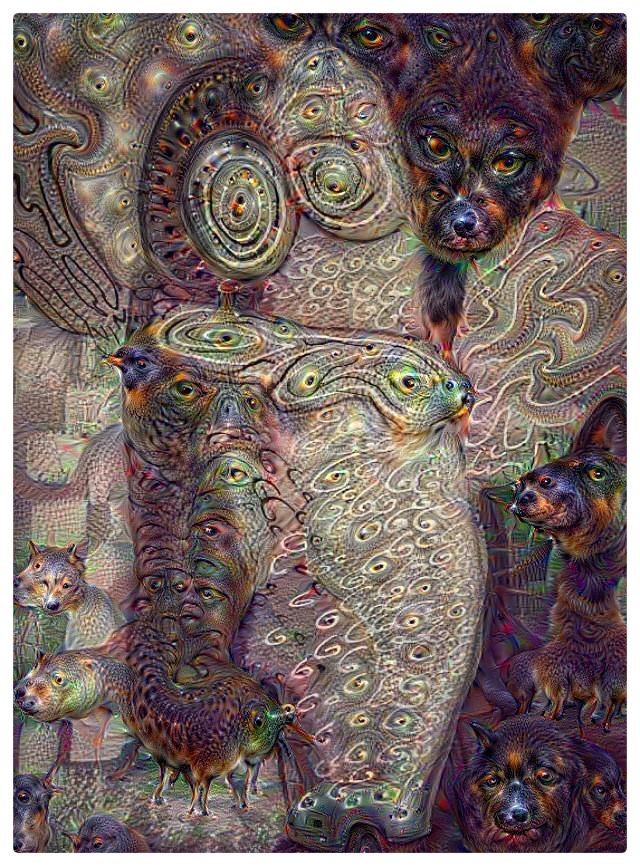 Still working through the drawn content for the book project but I still can’t resist the temptation to process WIP through Deep Dream. Using deepdreamgenerator.com which whilst considerably faster generates much lower res images. 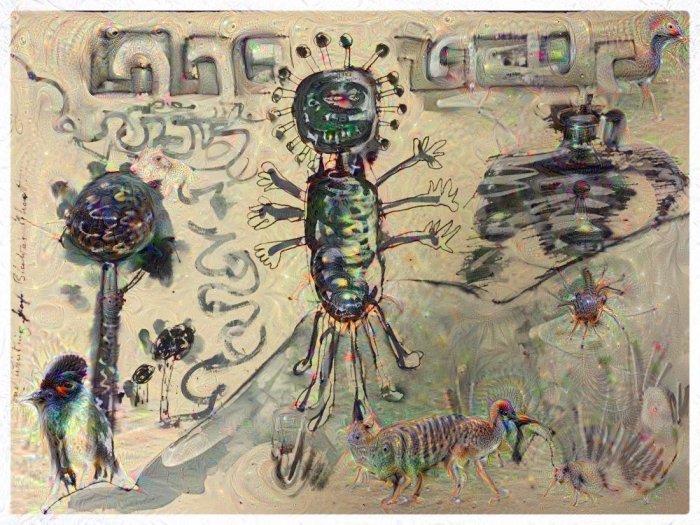 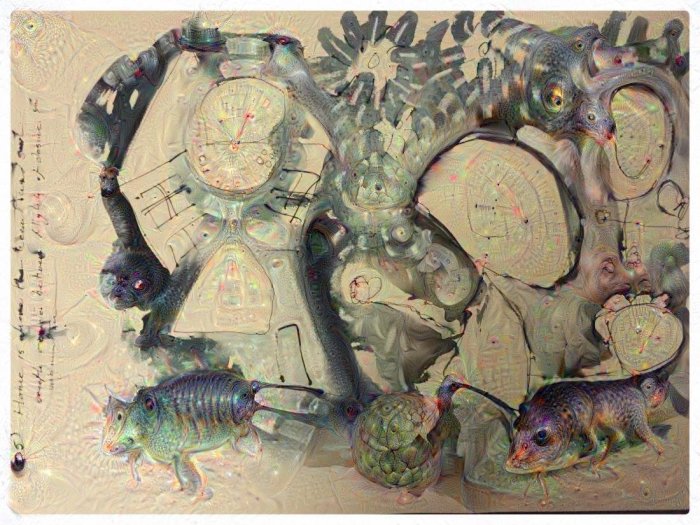