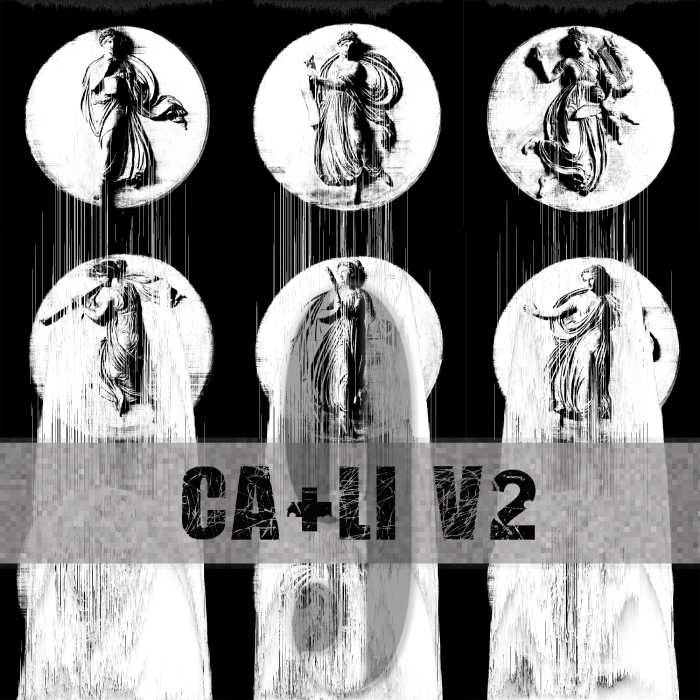 ’9’ is the second release where the Glove of Bones ransacks the Lithium Tool Box for inspiration. This isn’t an RMX project, it’s a far more complex & abstracted beast. The LTB content has been sampled, looped, smashed through any number of digital blenders to form back bones and skins on/in fleshy bodies of sound. 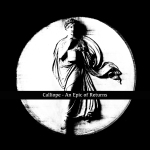 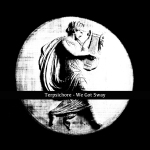 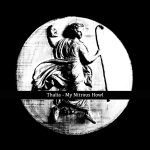 This piece on the Argali 10 release is the mother of the album.

The GoB, whilst pilfering sonic content from the Lithium archive has played with broken bells, busted tape machines & radios, essentially fucked guitars, warped temple gongs, dub infected and degraded beatz, and the endless static of gig corrupted hearing. Never entirely finished, they are ripe to move on from.
These are in no way remixes. The Lithium sources have been forced into samples and synths to use a instruments rather than backgrounds. They are essential to the sound of the record.

Many thanks to Nathan for producing the Lithium content and being the big wheel at Argarli.

Whilst this recording is at ‘Name Your Price’ I would encourage the interested to pay a small amount to support the label and it’s support for independent artists.

All artwork, sound & concept by the Glove of Bones.

As an aside, and whilst the sequencing and numerology is complex, the GoB is basically 5 within a few day leeway. I/We are exceptionally grateful for the ongoing growth of this internet back wood. Spread the Bone Love. Pick your muse from the list below.

1. Clio: The Muse Clio discovered history and guitar. History was named Clio in the ancient years, because it refers to “kleos” the Greek word for the heroic acts. Clio was always represented with a clarion in the right arm and a book in the left hand.

2. Euterpe: Muse Euterpe discovered several musical instruments, courses and dialectic. She was always depicted holding a flute, while many instruments were always around her.

3. Thalia: Muse Thalia was the protector of comedy; she discovered comedy, geometry, architectural science and agriculture. She was also protector of Symposiums. She was always depicted holding a theatrical – comedy mask.

4. Melpomene: Opposite from Thalia, Muse Melpomene was the protector of Tragedy; she invented tragedy, rhetoric speech and Melos. She was depicted holding a tragedy mask and usually bearing a bat.

5. Terpsichore: Terpsichore was the protector of dance; she invented dances, the harp and education. She was called Terpsichore because she was enjoying and having fun with dancing ( “Terpo” in Greek refers to be amused). She was depicted wearing laurels on her head, holding a harp and dancing.

6. Erato: Muse Erato was the protector of Love and Love Poetry – as well as wedding. Her name comes from the Greek word “Eros” that refers to the feeling of falling in love. She was depicted holding a lyre and love arrows and bows.

7. Polymnia: Muse Polymnia was the protector of the divine hymns and mimic art; she invented geometry and grammar. She was depicted looking up to the Sky, holding a lyre.

8. Ourania: Muse Ourania was the protector of the celestial objects and stars; she invented astronomy. She was always depicted bearing stars, a celestial sphere and a bow compass.

9. Calliope: Muse Calliope was the superior Muse. She was accompanying kings and princes in order to impose justice and serenity. She was the protector of heroic poems and rhetoric art. According to the myth, Homer asks from Calliope to inspire him while writing Iliad and Odyssey, and, thus, Calliope is depicted holding laurels in one hand and the two Homeric poems in the other hand.

The Nine Muses have been inspiring artists since the antiquity and there countless paintings, drawings, designs, poems and statues dedicated to them. All artists of the Renaissance acknowledged their importance in artistic creation, dedicating their works to the Muses.