Information in relation to work flow.

When I started planning the musical aspect of 50/50 it was under the A4+ brand, as per previous issues. The theme of biography was implicit, the format (five 10 minute songs, each broadly representing a decade of life) was built in, and other intentions of continuity (all the visual content would be monochrome for example) seemed reasonably attainable.

As with all such grand schemes it seemed likely that supplementary materials would emerge so the idea of an epilog sprang to mind (and in fact inspired the ‘segue’ pieces), cutting in existing references into a mash-up, sweeping the floor, exhibiting good recycling practices. At some indeterminate point the ‘Glove of Bones’ phrase gained traction and from that the idea of a filmed piece. This is the outcome. 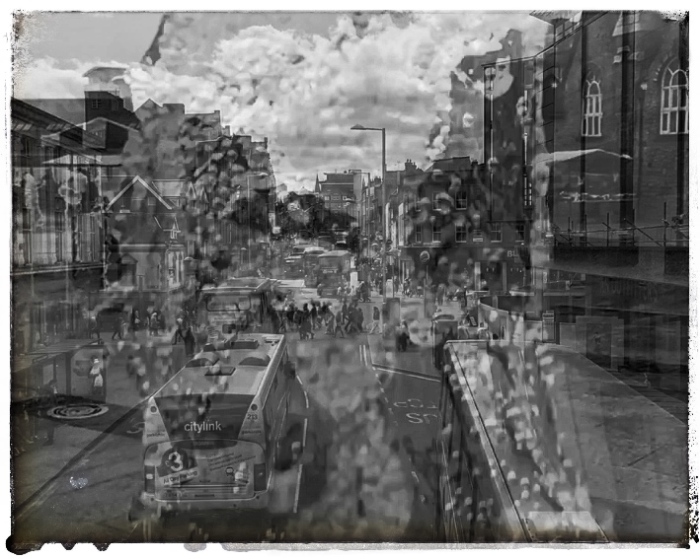 “The tooth root and aching backbone of the Glove of Bones creative project was an idea for a road movie without a road, a biography without a chronology or subject and an imaginary soundtrack for a film, based around a real movie.”

Almost a film in five equal sections with both structured musical content and more abstract found, soundscapes, atmosphere. Holmes would have a field day with the evidence but like all good conspiracy pedlars, I prefer to protect my sources. 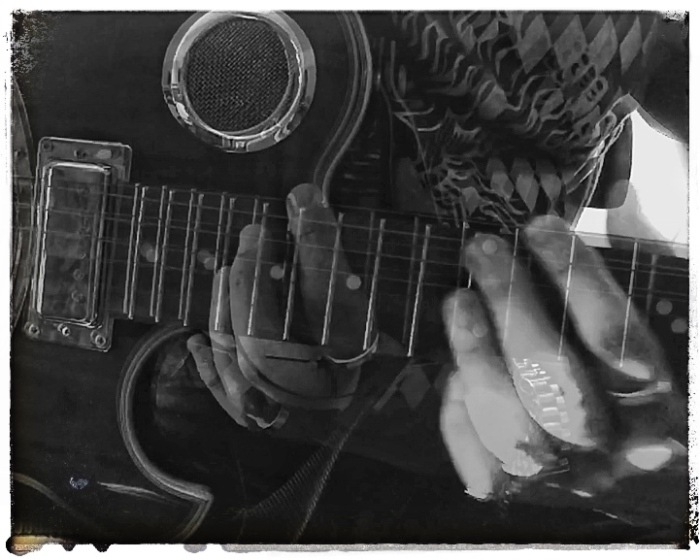 I would like particular to credit the use of the ‘Holcombe Tarot’ by Wayne Burrows. I’m continually impressed by his diversity of creation. The Tarot can be seen in use somewhere around the 25 minute mark.

There are a small number of filmic references which movie geeks will spot. They are cited as points of reference for the various immersions the biographical subject has encountered and soaked up. I do not and would never claim any rights to these reflections.

5 thoughts on “Our feature presentation…..”